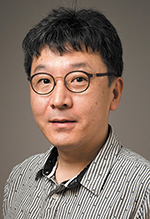 Il Hwan Kim, PhD, assistant professor in the Department of Anatomy and Neurobiology in the College of Medicine at the University of Tennessee Health Science Center, has been awarded more than $1.53 million to identify neural circuit dysfunction that may cause behavioral difficulties in several mental disorders.

Difficulties with social interactions, as well as struggles with mental focus, are common symptoms in mental ailments such as schizophrenia, depression, and autism-spectrum disorder. Dr. Kim used basic medical knowledge like this from psychology, his first undergraduate college major, to establish his main research idea.

"Schizophrenia, autism, and depression patients share social symptoms, so that's very helpful for doctors to know... But for scientists, that connection could be a variant for our approach," Dr. Kim said. "So, I decided to forget about the name of the disorders and focused on the individual behavioral symptoms, then find the underlying mechanisms as my starting point."

According to the National Institute of Mental Health (NIMH), one in every five children and adults experience mental illness. In addition, nearly 60 percent of those with a mental illness did not receive mental health services in the past year. Research shows approximately 90 percent of people who die by suicide show symptoms of mental illnesses, a rate that has not changed since it was tracked beginning in 1965. Dr. Kim's hopes his innovative approach may provide a new framework for treating these psychiatric disorders in the future. 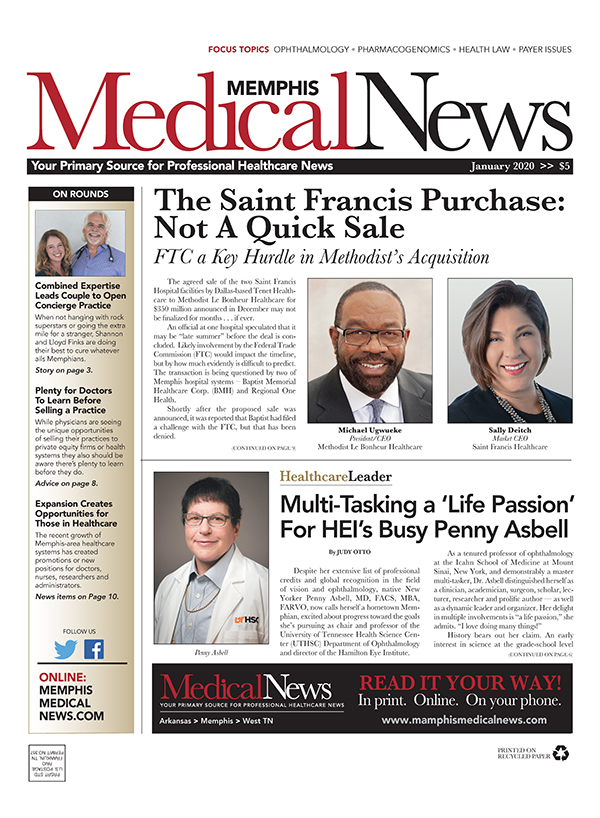