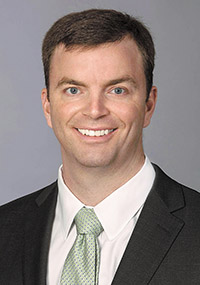 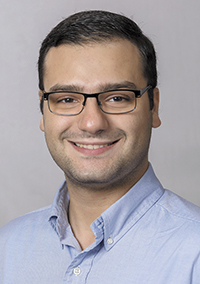 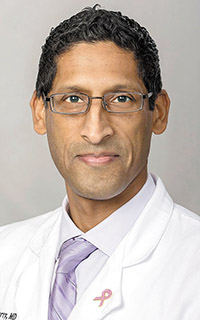 Launched in September 2013, UTMP is a partnership between Methodist Le Bonheur Healthcare and the UT Health Science Center.