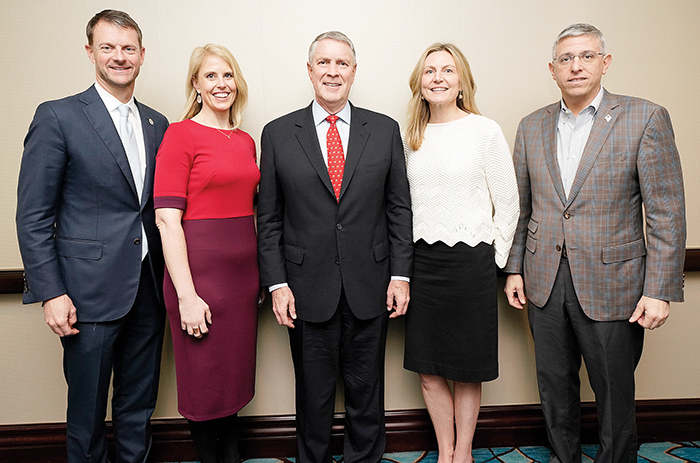 Bill Hoagland, senior vice president of the BPC, offered opening remarks and noted there have been more than 107 rural hospital closures across the country since 2010. Today, he continued, another 650 hospitals have been identified as 'at risk' of facing a similar fate. He added Tennessee is second only to Texas in the number of hospitals that have closed in recent years. The BPC plans to have a report ready late next month that focuses on four key areas: closures, payment reforms, workforce and technology.

Frist pointed out 93 percent of Tennessee is rural ... and health is influenced greatly by place. He added 60 million Americans living in rural areas are at greater risk of dying from chronic conditions like heart disease, cancer, stroke and respiratory diseases. "Much of health and well-being turns on the social determinants, the non-medical determinants. We've got to address those," he said. "The residents of rural communities continue to face huge, huge disparities that in this century and in this great country really should not occur."

Representing the local community perspective that comes from working with a Federally Qualified Health Center, Chouinard said, "When you look at rural America, you see patients who are a lot sicker and older than those in urban areas. As a result, we have chronic illnesses that are less controlled, more severe." She continued, "Layered on top of that now is the opioid epidemic. It really reaches every corner of everything we're doing in the office. We have 6,900 kids who are in foster care - double what it was a decade ago - and state officials estimate that about 80 percent of those kids are impacted by the opioid epidemic."

She said what beautiful communities filled with great people are now faced with is addressing an issue that is new to them. "I don't think the solutions are hard," Chouinard noted, "We don't need expensive technology to solve this problem. We need boots-on-the-ground people who are addressing issues like behavioral health and addiction." Yet, she said, attracting a skilled workforce to rural communities remains a major challenge.

Ballad Health serves 1.2 million people across 29 communities, taking a regional approach to rural care delivery. Levine said he was appreciative for partnerships with state agencies and the leadership they provided to address critical areas of need. For rural hospitals, he said there was a three-pronged problem that had to be addressed: 1) the movement toward value-based care, which drives down utilization, 2) population decline in rural communities that comes from lower birth rates and the outmigration of young adults, and 3) social determinants of health.

"When you combine population decline with the movement towards alternative payment models that decrease the volumes, you now have a business model that's in decline," Levine said. He added, rural hospitals won't survive unless a bridge is built to a different model of care.

He added the need to address problems stemming from poverty is at a critical level and said the emerging science surrounding the lifelong impact of adverse childhood events underscores the need to improve early childhood resources.

"There is the obvious problem of people who can't afford their medications, don't have transportation or food security," said Levine. "The data shows the best solution for healthcare costs is to reduce poverty, which will close the racial and income disparity gaps and reduce the cost of healthcare long-term. Whatever we're going to do to solve these issues will require patience, commitment to the effort and time."

He continued, "If you're going to solve these problems, you have to deal with both social determinant issues at the same time ... bail the boat out and plug the leak."

Addressing workforce and population erosion is an area where McWhorter said statewide economic development efforts could make a difference. "The opportunity we're seeing is we have to bring new jobs and support existing industries in the rural parts of our state, and to do that we have to create more incentive," said McWhorter. "You can't draw people to these areas of the state unless there are benefits, and we have to make the investments in areas like healthcare, education and more. These foundational investments will change the trajectory for economic development."

Panelists agreed that broader industry efforts to reform payment models are valid, but they often are designed targeting urban healthcare cost centers and end up squeezing already challenged rural healthcare providers. Chouinard and Levine said the unique challenges of rural healthcare call for solutions that are specifically tailored to those communities.

Despite the many problems facing rural health, Frist asked if there were optimistic notes, as well? McWhorter pointed out the governor is very focused on rural Tennessee and committed to improving communities. Chouinard pointed to grassroots efforts springing up to address issues like addition and recovery. "I don't think these are problems that don't have solutions," she pointed out, "I just think we're just at the tip of the iceberg in getting there."

For Levine, he said the national attention now focused on the dynamics causing rural hospitals to close is encouraging. He said there is a growing recognition of the issues that exist coupled with a growing will to find unique solutions. "I'm optimistic for the first time in a long time," he concluded. 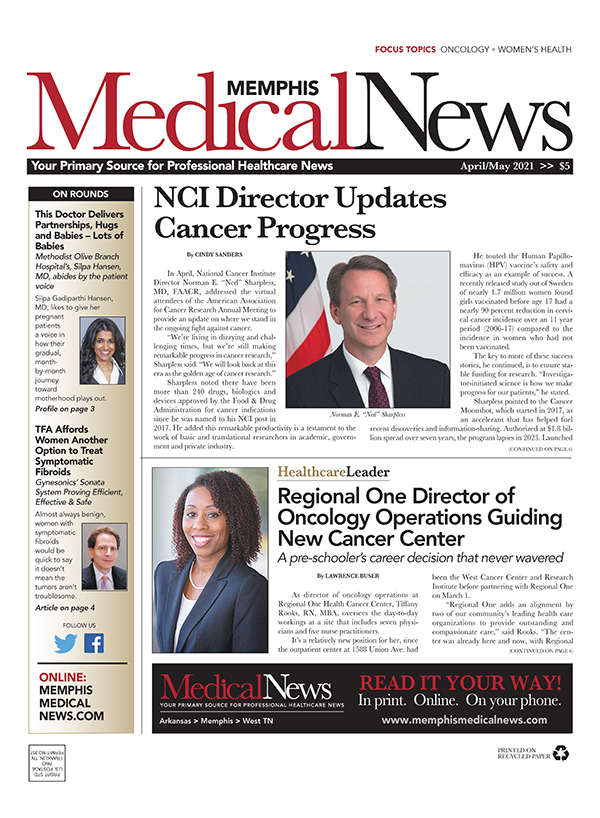