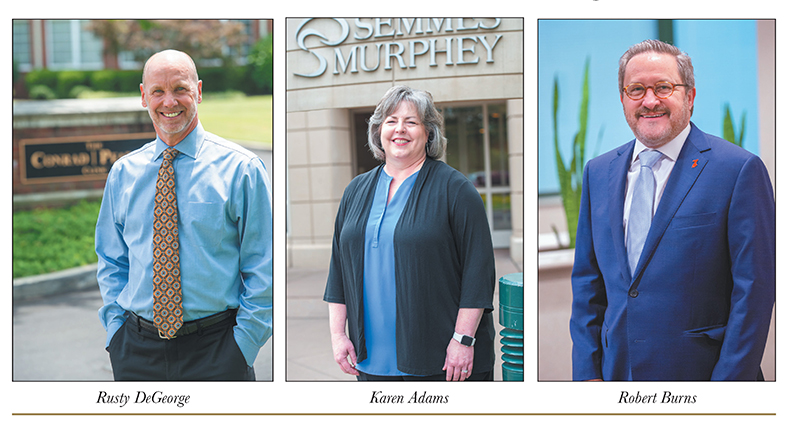 The field of practice management has encountered enormous changes during the past three decades - industry regulations are more complicated, and physician practices have seen tremendous growth along with the demand for physicians.

As a result, the role of the practice administrator has evolved from an office manager assisting physicians with their practice management to a career requiring a college education and responsibilities for the entire business side of a medical practice.

The practice administrator's main goal is to alleviate the administrative burden on physicians by managing daily practice operations and developing and implementing business strategy.

"You wear many hats and have to abide by many regulations," said Robert Burns, Principal and CEO of ClearlyMD, a Memphis-based practice management firm that provides financial and operational management for several Mid-South medical practices. "We handle everything from operations to recruitment, so the physicians can just do what they are called to do - practice medicine."

To get a clearer picture of the role of today's practice manager, the Memphis Medical News interviewed three healthcare executives who oversee practice management for a number of medical specialist clinics in the Memphis area concerning the job's evolving role and daily challenges.

All three were quick to mention insurance hurdles and recruitment struggles as well as the necessity for an excellent staff and a clear communication with physician leadership who have aligned goals and a willingness to anticipate change in order to operate a successful practice.

In addition to Burns, the executives interviewed were:

All three healthcare executives agree that with reimbursements lower and insurers slow to cover new procedures, it's a challenge for practices to ensure quality healthcare for patients while maintaining a healthy business model. As a result, Adams stated that medical practices must look at new ways to operate.

"It's getting increasingly harder to provide for patients as a result of the summary of regulations and stipulations by insurance carriers," she said. "In the past, a practice could send a bill to the insurance company and it was paid. This is no longer the case, and now practices must think differently and creatively, so we can benefit from new reimbursement models."

A new payment structure emerged with the implementation of the Affordable Care Act nine years ago. The way providers are paid, in some cases, is linked to quality and outcomes instead of service. Adams said it makes sense for practices to partner with other healthcare entities, like hospital systems, so they can benefit from the quality of outcomes, which allow practices to have higher reimbursement.

Additionally, Burns, who has managed various medical practices for more than 35 years, said physicians' incomes have dropped over the years as a result of lower reimbursement.

"Physicians look to us on how to fix it," he said.

Burns revealed that it's a constant battle to work with insurance companies, especially when negotiating the coverage of a new procedure.

He said once Medicare covers a new procedure, insurance carriers could be slow to cover it. They demand that providers renegotiate entire contract terms as a result.

It can be time consuming and cumbersome.

"Medicare is the first to cover a certain procedure," Burns said. "Each time this happens, we have to start over with each individual insurance company. In order to change one code, we are asked to completely negotiate terms in order to ask for coverage on one code for one procedure."

For example, Burns said that Memphis Obstetrics and Gynecological Association (MOGA), one of the Mid-South's largest women's health practices, which he's managed for 35 years, began offering 3D mammography four years ago. At the time, Medicare covered the procedure, but many private insurers didn't.

"Other payers weren't paying for it," Burns said. "Some still aren't, and we have to bill the patient directly. It can take months or years, in some cases, for insurance companies to get caught up."

Burns said he would like to see some type of payer reform, so insurance companies would follow the same Centers for Medicare and Medicaid Services (CMS) guidelines, the manual that stipulates government healthcare statutes and regulations, such as Medicare.

"There needs to be work done on payer standardization," Burns said. "It would help, so we don't have to constantly deal with insurance companies for issues every time we need to ask for coverage on one code."

All three experts acknowledged that recruiting physicians, medical staff and office employees is a challenge, mainly because there is a shortage of physicians, both locally and nationally, and smaller practices can't offer salaries as high as large hospital systems can.

"It's challenging for smaller practices to recruit physicians, especially specialists," said DeGeorge, who has managed the one of the largest urology clinics in the Memphis area for the past 20 years. "Hospitals drive up salaries and knock the smaller practices out because they can't afford to pay them what hospitals can offer."

"Hiring qualified medical staff such as RNs is challenging," he said. "We can't compete with the hospitals in salary. The staff must want a lifestyle change."

DeGeorge said more urologists leave every year than are coming out of residency.

"The average age of a urologist is 57," DeGeorge said. "Many physicians are retiring, and there's a finite number of people available to replace them. We're already in the negative to replace them because there aren't enough to fill the vacancies coming out of medical school. Over the next decade, 10,000 people will be eligible for Medicare. There is, and will continue to be, a need for physicians."

Burns said that some subspecialists, such as a perinatologist, who is an OB-GYN who specializes in high-risk pregnancies, are so specialized that practices have difficulty finding a candidate to fill a position.

All three experts said it's imperative for practice management staff and physician leadership to have similar goals in order for a medical practice to be successful. Burns emphasized that the first step to achieving the same goals is to have open communication.

"It's important to have a good relationship with the physicians," Burns said. "Respect that it's their practice. It's my job to provide the possible outcomes and know what they want and expect. A physician may want to upgrade the practice's technology. We run the numbers to show them why it may or may not be in their best interest. This starts with good, open communication."

DeGeorge said it's important that everyone is invested in the practice so that the focus is on patient care.

"You need the right staff in place and the physicians invested in the infrastructure," DeGeorge said. "It's important to not be stretched too thin, but to not be overstaffed either. You have to have the right people doing the right things. We are here to support the physicians, and it's our job to make that as efficient as possible."

Adams said it's important as a practice administrator to anticipate change.

"You must be forward thinking and learn to predict change," she said. "Healthcare isn't a static industry."

Adams referenced important milestones for Semmes-Murphey, such as when the practice converted to electronic records and placed electronic kiosks for patients to check in inside its offices.

"Technology has changed the way we do business internally," Adams said. "We have to look at solutions and leverage them for high productivity and efficiency."

With healthcare laws changing and technology increasing at high speed, all experts said it's important to network with other practice administrators to learn about successes and failures. Memberships in professional organizations like the Medical Group Management Association provide insight in the ever-changing landscape of healthcare.

Despite rapid change, all experts agreed that the field of practice management is rewarding because the ultimate goal, for everyone, is to make patients better.

"There's never a dull moment," DeGeorge said. "You have to have a thick skin to be in this field. You have to deal with different personalities. No two days are the same, but it's the best job there is." 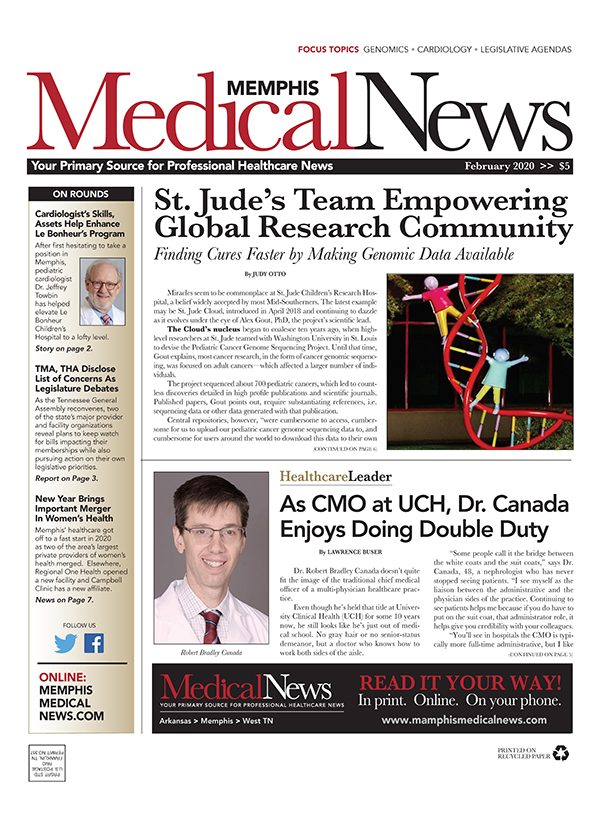