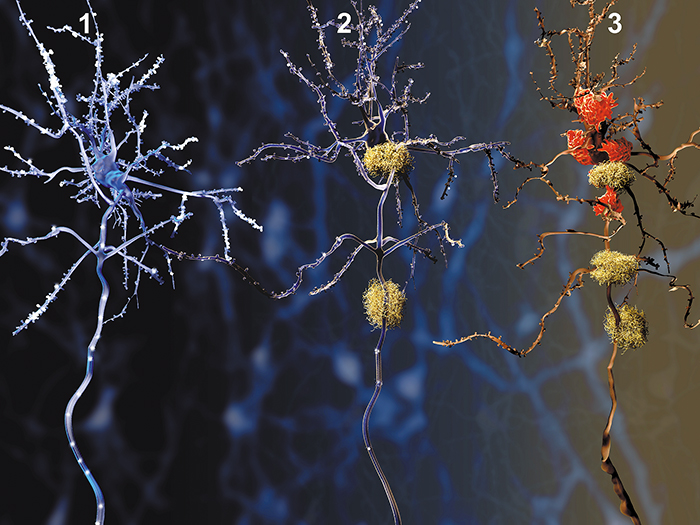 The Alzheimer's Association recently launched a new training program with certification exam to advance the deployment of evidence-based dementia care.

Targeted to care professionals in both long-term and community-based settings, Person-Centered Dementia Care Training Program with essentiALZ Exam®, is based on the nationally recognized Dementia Care Practice Recommendations, which were updated in 2018.

"Today in the United States, there are more than six million age 65 and older living with Alzheimer's dementia," said Monica Moreno, senior director of Care and Support for the Alzheimer's Association. "So many of the general population believe developing Alzheimer's is a normal part of aging, but we know that's not the case."

While age is the greatest risk factor, most seniors do not develop Alzheimer's while approximately 200,000 Americans under age 65 do. Gender and ethnicity also play a role in developing the progressive disease (see Facts & Figures box). 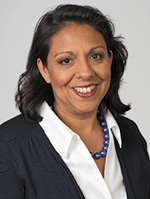 Moreno added it's important for people know and understand the warning signs and to eliminate other health concerns. "You want to make sure your symptoms are getting addressed appropriately," she said. Moreno pointed to urinary tract infections and thyroid disease as two potential issues that could cause symptoms that mimic some dementia behaviors.

She added the new program is designed to educate caregivers on evidence-based best practices around assessment, detection and care planning including medical management, dementia-related behaviors, activities of daily living, supportive environments, transition and coordination of services and other recommendations.

"All of that information can prepare and empower caregivers to be better prepared for the future," pointed out Moreno. "They're actually being proactive instead of reactive."

While many individuals with Alzheimer's still live in the community, care needs do increase as the disease progresses. "Statistically, about 48 percent of nursing home residents have some form of dementia, and about 42 percent residing in assisted living have Alzheimer's or another form of dementia," said Moreno.

It's particularly important in long-term care settings where those providing care aren't intimately familiar with someone's history to make an effort to learn about the person as an individual. "The practice recommendations are grounded in person-centered care," Moreno stated. "The diagnosis is only part of who they are ... it's not who they are."

Personal preferences and life experiences should shape approaches. Moreno cited an example of a resident who unlaced her shoes and tied the closet door shut each day. If caregivers touched her closet, she became extremely agitated. As it turns out, the woman had been forced to flee with the clothes on her back earlier in life. That experience impacted how she felt about her possessions.

"She didn't want them to even take clothes to the laundry, but it would not be serving her to allow her to wear soiled clothes," Moreno recalled. "So, they devised a strategy to get her clothes while she was in an activity and get the clean clothes back before she even knew they were gone."

A simple accommodation, it made a big difference in the woman's quality of life.

"The training is reflective of the practice recommendations. While these recommendations were peer reviewed and evidence based, which was critically important, it wouldn't move the needle if they just sat on a shelf," Moreno said of the impetus to disseminate the information. "There's really a larger footprint we're trying to create."

The goal, she continued, was to access professionals across the full array of care settings - nursing homes, assisted living, home care, home health, adult daycare and hospice. At the end of 2020, the Alzheimer's Association debuted the new online training, which has six modules and is self-paced.

Once completed, the essentiALZ Exam® tests the individual's knowledge with a 45-question exam. Moreno said a score of 90 percent or higher results in a two-year certification.

Individuals who wish to become certified can access the program and exam for less than $60. There are also packages for providers committed to training staff. And, Moreno continued, the association has a curriculum review program that compares an organization's training program to the practice recommendations with feedback on how to address gaps in care. "It's another channel to make sure direct care works have access to content that is reflective of these evidence-based practices," she concluded.

Other Resources for Professionals 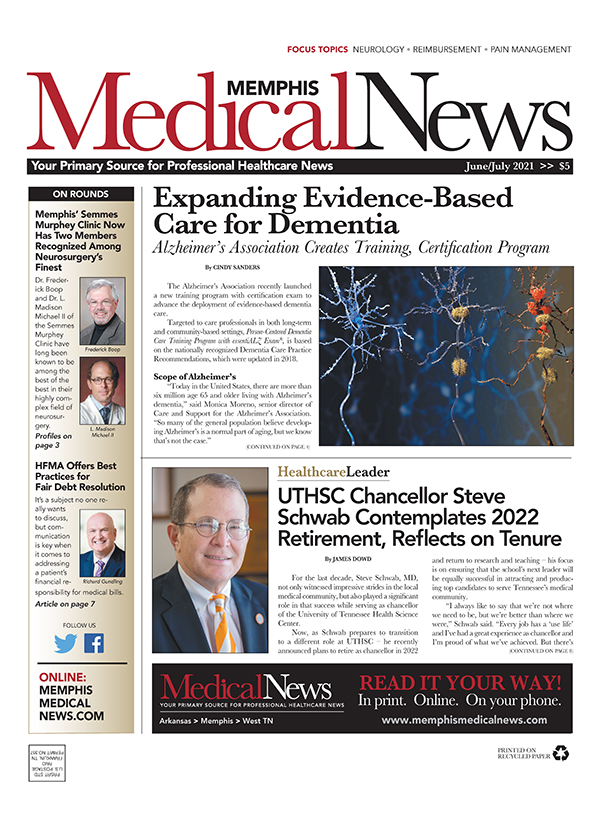