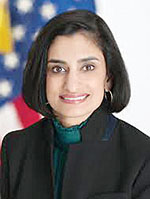 HCA Healthcare, one of the nation's largest clinical care providers with more than 180 hospitals and over 2,000 sites of care across 21 states and the United Kingdom, was tapped to host the event to facilitate the ongoing discussion on ways to break down silos between chronic kidney disease, kidney failure and treatment protocols including transplantation. Last year, HCA led the nation in performing 418 live donor kidney transplants. Additionally, the health system was responsible for 652 deceased donor transplants, which is more than 7 percent of the kidneys recovered nationwide.

While there have been advances in care and expansion of organs deemed acceptable for transplantation, Perlin said clinicians and organizations across the country that work with patients with end-stage renal disease (ESRD) know more can and should be done. "There are too many at-risk patients who progress to late-stage kidney failure; mortality rate is too high; treatment options are expensive, and the quality of life is simply too low," he stated, adding there are not enough kidneys donated to meet the need.

"Kidney disease is a major, prominent, prevalent condition," Perlin continued. "It's the ninth leading cause of death in the United States." He added 37 million Americans live with kidney disease and more than 726,000 progress to ESRD. Each year, more than 100,000 Americans begin dialysis with 20 percent dying within a year and 50 percent dying within five years. Currently, nearly 100,000 Americans are awaiting transplant. Unfortunately, on average, 13 people a day die before a kidney becomes available.

In introducing the new model of care, Verma said the focus across the federal government has been on finding ways to make healthcare more affordable and more accessible. However, she continued, the way government programs are structured can sometimes create misaligned incentives. "In Medicare, in particular with our ESRD program, that's exactly what we've seen," Verma continued. "And so, we've been really focused over the last year - based on the president's executive order - to try to specifically improve the lives of people with kidney disease."

Verma noted traveling to a hemodialysis center not only eats up a large portion of the day but also potentially exposes ESRD patients to other health threats, including COVID-19. Verma noted Medicare beneficiaries with ESRD who contract the coronavirus have higher rates of hospitalization. With home dialysis, patients are able to shelter in place during the public health crisis while still receiving the care they need.

"The model today is part of a larger effort to improve the health, in general, of people living with kidney disease," Verma said. While the ETC program creates a new payment model, she said the agency has also been focused on improving organ procurement. "The idea is to make sure that we're doing everything we can to increase the transplantation rate," she said.

Brad Smith, who was tapped to lead the CMS Innovation Center at the beginning of 2020, drilled down on the ETC model. Smith noted the work was very personal for him, as he had a cousin who had been on dialysis for several years before passing away at the age of 28. "And so, this is an issue I've always been really interested in and really passionate about," he noted.

Smith said CMS has been looking at the way kidney care is delivered in the United States and working to transform the model over several years. The focus, he added, has been on three big areas: in-home dialysis, transplant rate, and the impact of the pandemic on ESRD patients.

In thinking about how the U.S. compares to other countries, Smith pointed to in-home dialysis rates. He said the latest statistics show about 12 percent of patients in the U.S. get in-home dialysis. "But when you compare that across the world, that's a pretty low rate - so in the U.K., it's about 18 percent, and Canada is about 25 percent," he said. Smith added that although only 12 percent nationally are doing dialysis at home, 85 percent of individuals are actually eligible for that treatment option.

"The second piece is when you look at our transplant rate," Smith continued. "Of the 61 more developed countries, we're actually 39th in terms of transplant rate. Only 2.9 percent of patients actually are able to receive a transplant before they go on dialysis and only about 30 percent of those with ESRD actually have had a transplant, so we feel like there's a tremendous opportunity to change how we deliver care in this country around end-stage renal disease."

When it comes to COVID, Smith said, "Our ESRD patients are one of our highest risk groups across the entire country. If you get COVID and you have ESRD, you're eight times more likely to pass away than the average American."

To address these issues, the Center for Medicare and Medicaid Innovation has been working on payment transformation over the past five years, staring in 2015 with the comprehensive End-Stage Renal Disease Model with 37 groups taking full capitated risk for their dialysis beneficiaries. "We've seen really good results in that model. Hospitalizations have come down; emergency dialysis treatments have gone down; readmissions have gone down," he said. While the quality of care increased, Smith said CMS didn't really see the anticipated savings from the program. "Part of the reason for that is really we were starting too late, and we were only starting with patients once they reached dialysis."

New models being rolled out in 2021 focus on patients in stage 4 and 5 of chronic disease before they advance to ESRD. "That's a time when we believe we can have the biggest impact," he said.

"In addition, and probably even more importantly, we're putting in place an incentive structure for nephrologists and for ESRD facilities around in-home dialysis and transplants," he continued. Smith explained each year the percentage of patients for each practice or clinician will be calculated who either get in-home dialysis, are on the wait list for transplant or who receive living-donor transplant. "And then based on that, it will make an adjustment to their Medicare claims. In the first year that could be as much as +4 or -5, and in the last year, year five, that could be as much as +8 or -10," he said. This demonstration model will roll out to about 30 percent of the country this coming January. The hope is to improve quality, give providers and centers more flexibility and save an estimated $23 million through the program.

However, Smith stressed the savings component isn't the main driver. "The main goal of the model is to make sure that folks can have the choices that they want and hopefully that we can altogether increase ... along with all the other rules that we're reviewing and regulations we're rolling out ... increase the number of transplants that are happening across the country." 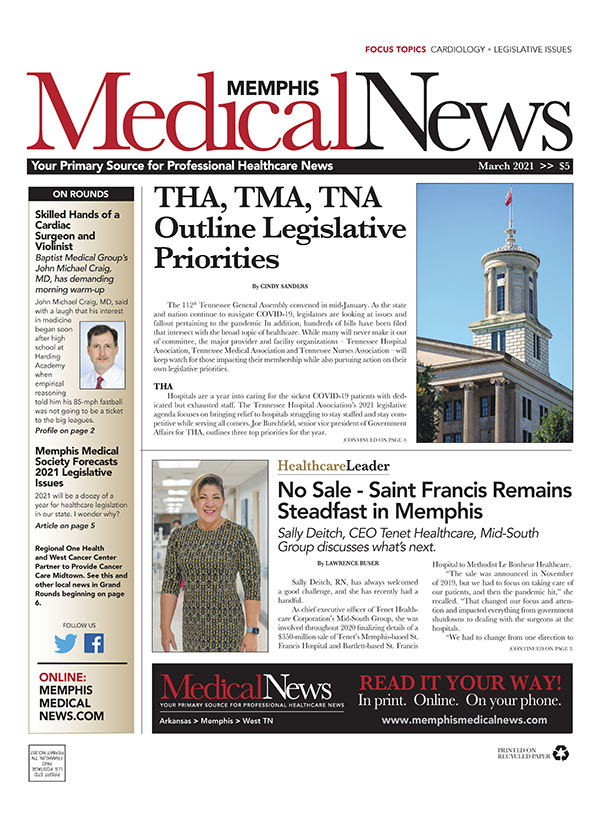